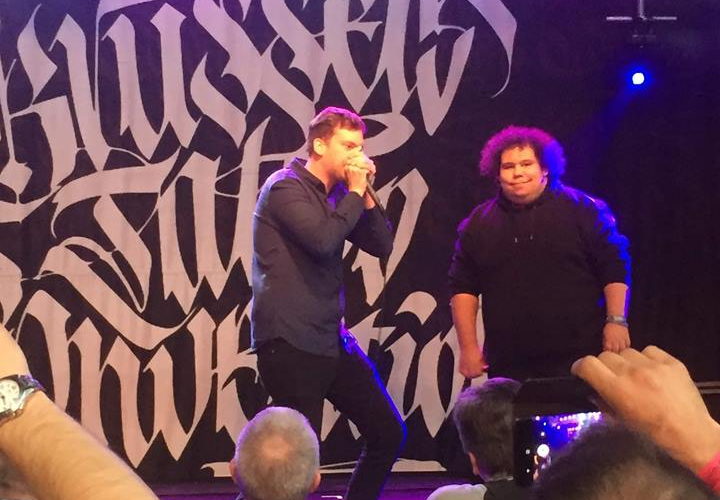 At the 11th of november, Belgian beatbox artists striked once again in a commercial battle, located on an international tattoo convention in Brussels. The artists competing for the title this day were Devoo, Skill@tack, Dawood and BigBen.

First up on the stage were Skill@tack, a rising talent in the Belgian Scene, and BigBen, a two times national champion. They both gave it their best but in the end, BigBen came out victorious. After the level was set, it was time for Dawood and Devoo to show what they’re made of. After a wicked battle, Devoo got the vote of the public and his way to the final was open. 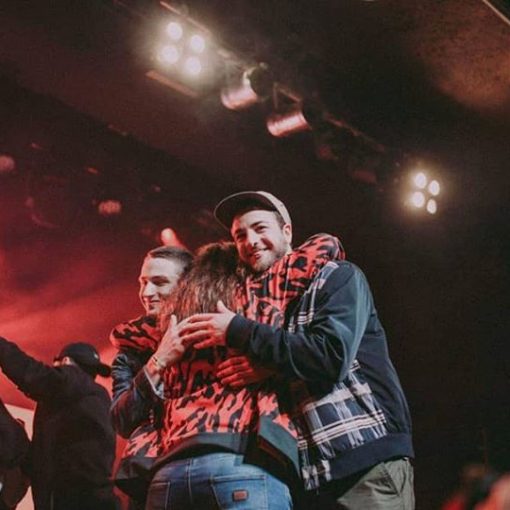 The Grand Beatbox Battle 2019 has come to an end, but with a lot of positive feedack from all spectators and participants. […] 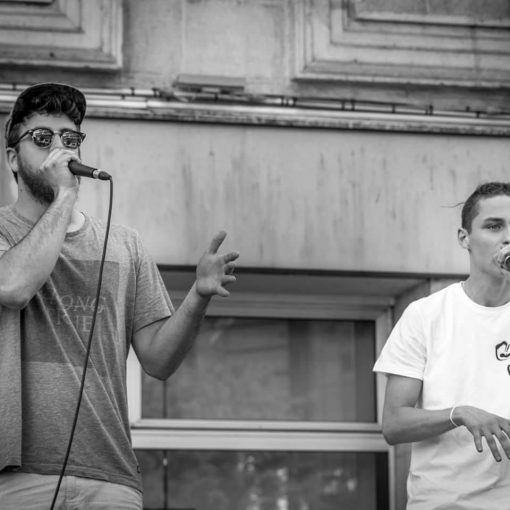 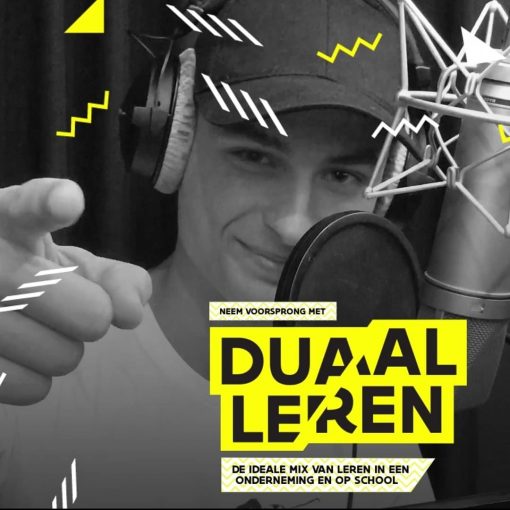 In partnership with the Belgian government, FootboxG promotes an educational system named ‘’Duaal leren” by using his skills in beatboxing and also […] 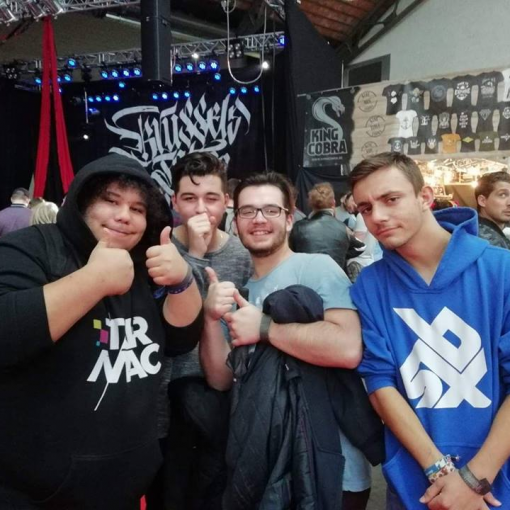 Bigben, the 2 times belgian beatbox champion, has won another battle. On the 10th of november he took part in the ‘Tattoo […]